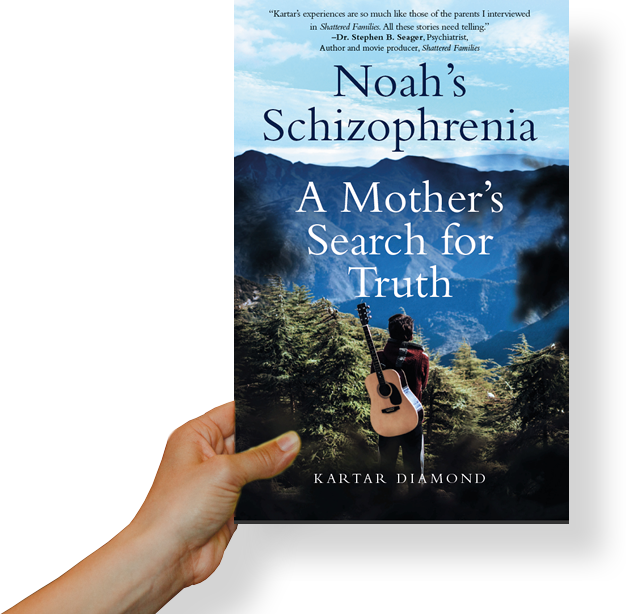 Noah’s Schizophrenia: A Mother’s Search for Truth joins a new wave of books about serious mental illness, told from the perspective of a caring parent. While fascinating and educational, other books written by doctors, or the very person suffering from mental illness, often do not focus on the ripple effect. The entire family is devastated and thrown into crisis.

Our 21st Century Mental Healthcare System in the United States continues to neglect those in most dire need, but under the guise of supposedly protecting a person’s civil right to refuse treatment. The ripple effect also spills over into society at large, deteriorating the quality of life for many more, including unnecessary tragedies for innocent bystanders.

Kartar Diamond is an author and consultant in metaphysical, lifestyle and health-related subjects. She shares her unique world view and experiences in this memoir and on-going advocacy for those with schizophrenia as well as for their family members.

In her memoir, Kartar takes the reader through the process of where she knew almost nothing about mental illness in general or schizophrenia in particular. But one can learn quickly when they see their child in torment. When Kartar’s son was stricken with this grossly misunderstood neurological brain disorder, she became outraged to learn and experience first-hand with her son, that the current typical mental health care model can make the prognosis worse. 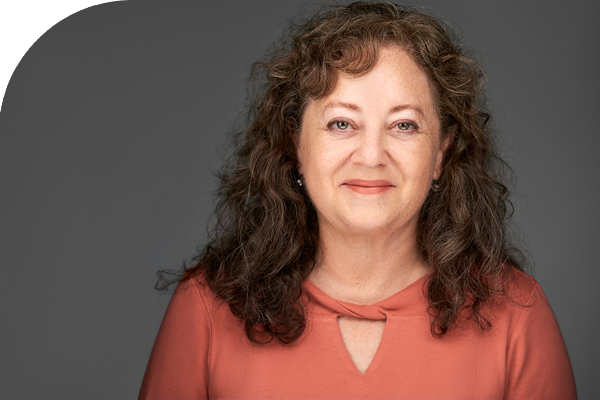 This intensely written memoir details the anguish of a mother whose son has been diagnosed and treated for a mental illness. Noah’s Schizophrenia is an important work for parents and patients.

Kartar exposes the incompetence of many psychiatric and public safety professionals and Noah’s Schizoprehnia should be required reading for students training to become mental health providers. They will be better clinicians for knowing a mother’s intimate perspective.

–Lynn Nanos, L.I.C.S.W, author of Breakdown: A Clinician’s Experience in a Broken System of Emergency Psychiatry

I had trouble putting this memoir down. I laughed, I cried, and I related all too well since some of the same traumas happened to my ill son and me as well. What Kartar and her son went through is an important road map for those families who are also navigating the same system and searching for answers.